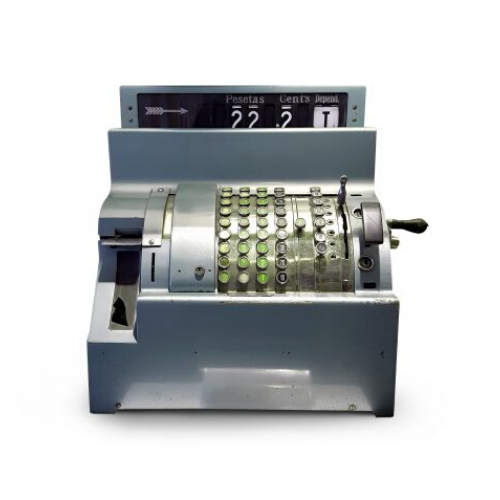 The General Tax Law of May 22, 1931 (“Abgabenordnung” or AO) (§103 to §119) introduced in Luxembourg a personal tax liability regime for directors in respect of direct taxes.

In application of this regime, the Luxembourg tax authorities have the power to issue so-called “guarantee call” notices in order to recover unpaid taxes by companies directly from their directors.

The implementation of this liability is based on a double fault finding: a failure by the company to comply with its tax obligations and a wrongful conduct of its directors (“schuldhafte Verletzung”) who must ensure that the company complies with its tax obligations (filing of balance sheets, filing of tax returns, cooperation with the tax authorities, etc.) and pays the taxes due within the time limit set.

The case law retains unanimously that there is no automaticity between the finding of a failure by the company to comply with a tax obligation and the personal liability of its directors : a director must have personally engaged in wrongful conduct that caused or contributed to the failure to comply with tax obligations.

The tax authorities, and then the judicial authorities, assess directors’ misconduct based on the facts of the case, and by applying criteria of equity and opportunity. Furthermore, a director can only be held personally liable for those tax obligations and debts that can be related to the period of time during which this director has exercised his mandate.

In a judgment of February 14, 2022 (roll no. 44435), the Administrative Tribunal held a co-director personally liable for having allowed a tax debt to accumulate and for not having paid to the tax office withholdings made on wages.

The Administrative Court of Appeal has already fixed the principle that making withholdings from wages without continuing them to the tax office constitutes a misappropriation of these sums for purposes other than those for which they were deducted. It is this misappropriation that is qualified by the Administrative Court of Appeal as a wrongful conduct, a failure by the directors to perform their duties (cf. Adm. Court, July 27, 2016, roll no. 37634C).

In the judgment of February 14, 2022, the co-director was held liable not only for the failure to continue withholdings made on wages during his term of office, but also for the tax debts incurred in this respect before he took office.

To rule in this way, the judges considered that the wrongful conduct was characterized by the fact that the co-director had not remedied the company’s default as soon as he had become aware of it.

The judges specified that the co-director could not be excused when he had accepted the mandate of director with full knowledge of the facts, and this despite the existence of an unpaid tax debt.

In other words, although the wrongful conduct originated before the co-director took office, the latter was considered heir to a pre-existing situation and therefore responsible for the faults committed by his predecessor by the simple fact of having failed to regularize the situation and make the payments as soon as he took office.

The solution provided by this decision of February 14, 2022 is not new. It is a reminder about how important it is to analyze the state of the company before accepting a directorship mandate, to obtain all the necessary information for this purpose, and if necessary even to contact the tax authorities. Before accepting a directorship mandate, any person should make sure that the company is in compliance with its tax obligations or that concrete steps have already been taken by its predecessors to regularize the situation towards the tax authorities when necessary.

It remains to be seen if the Administrative Court of Appeal will confirm the Tribunal’s position.

Back to all news